After the casting on a female Doctor Who sent shockwaves through the geekiverse it’s possible the new Doctor Who companion could be just as controversial.

The Mirror is reporting that Bradley Walsh, the host of The Chase is going to be the new Doctor Who companion… 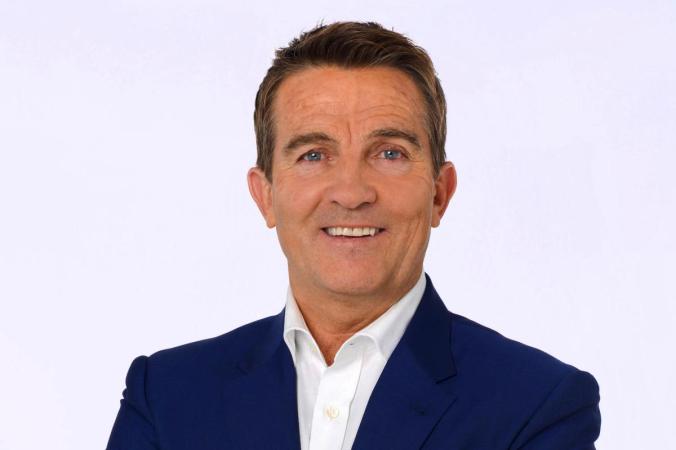 For those outside of the UK, Bradley Walsh is something of a household, a former football player, comedian + actor. He currently hosts a very popular game show called The Chase and he recently had a number one album.

At 57 years old he’d be one of the oldest companions on Doctor Who and would be a step away from the traditional young female companions and could prove to be a nice yin to Jodie’s yang, so what do you think?